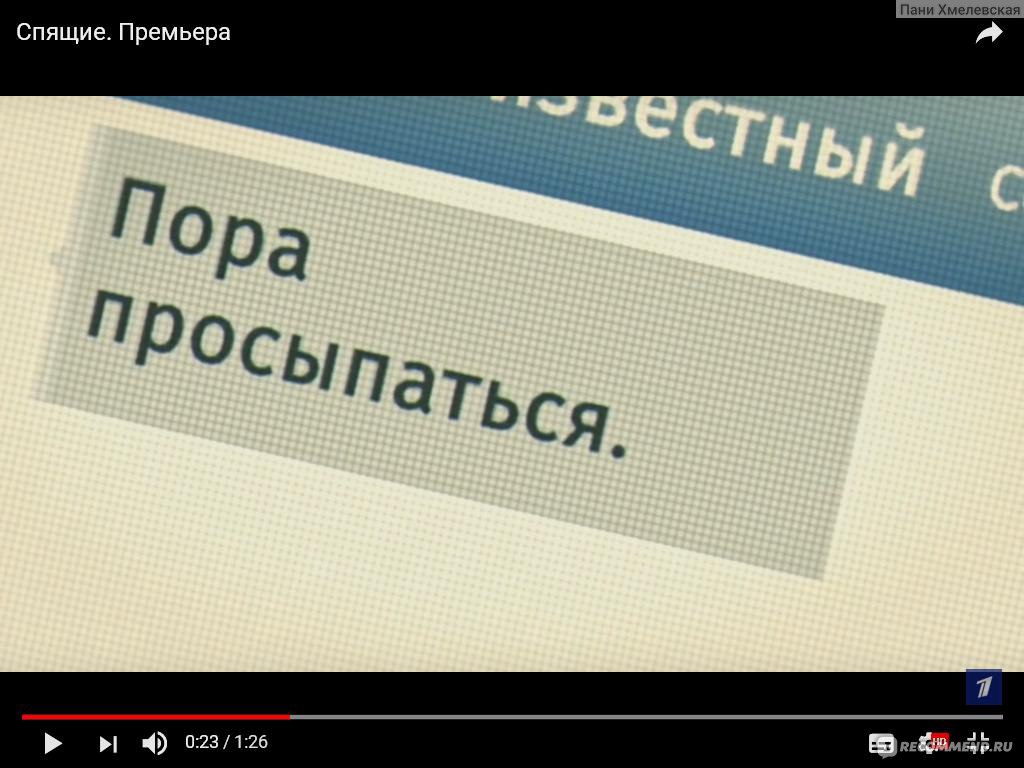 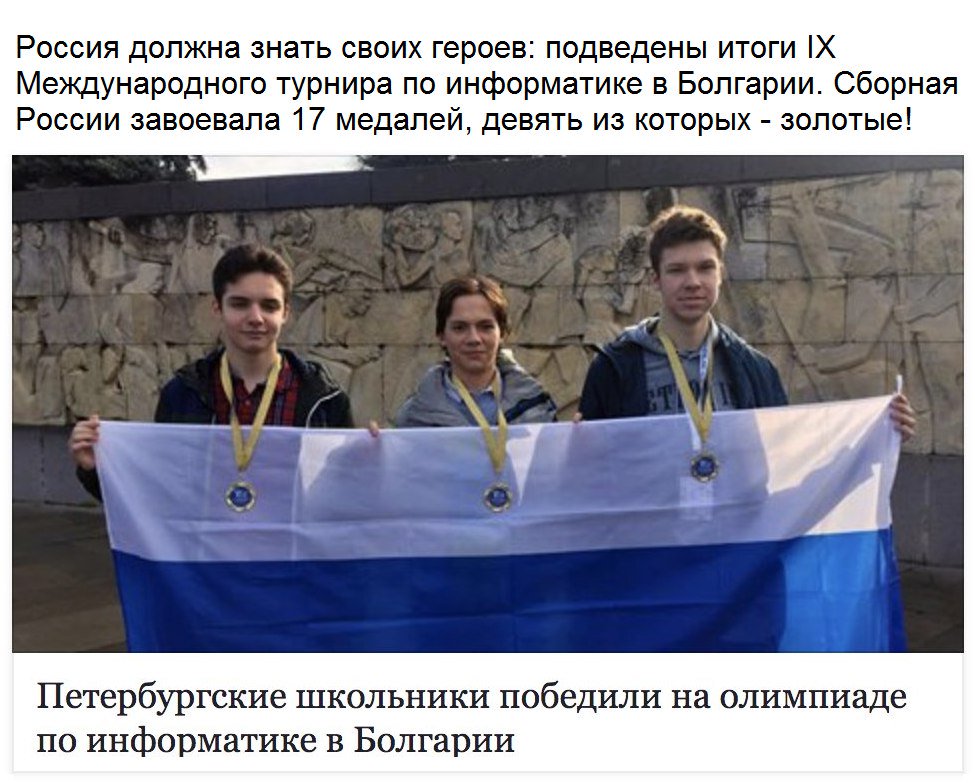 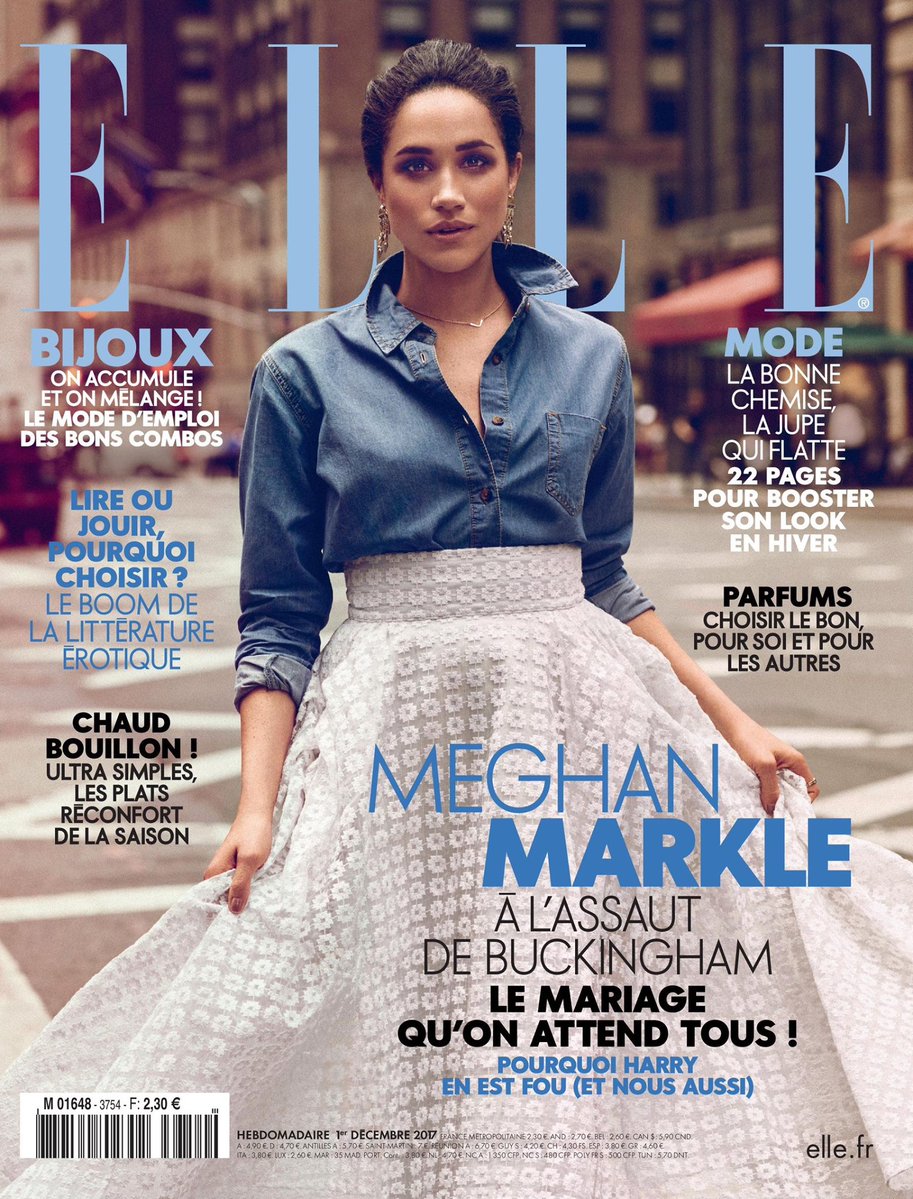 You got us, England. Oh, did you ever get us!
Here was our plan: first, wait for your church to relax its marriage laws. Clearly, marrying divorced people is an aberration, but, for some reason, your liberal clergy decided that it's alright. Good.
Then, we needed to find the right divorcee for your royals. That was not gonna be that easy. You only have two princes, and one was already involved with that goyishe Kate... The other one seemed prime for the taking, but how would we find the right girl for him?
Here's what we did: we sent out our army of rich, eligible, somewhat handsome Jewish bachelors to marry C-List actresses. Why C-List? Call it a lucky hunch.
We struck gold in 2011 when television producer Trevor Engelson married actress Meghan Markle in a Jewish ceremony. You read that right, a JEWISH CEREMONY. She didn't convert or anything. She just had a Jewish wedding.
Then, all we had to do is wait for them to get divorced, which they did in 2013, and for Meghan to start dating Prince Harry! Now there is talk of engagement, and royal nuptials, and the possibility of allowing a Jew into the royal family!
Just imagine, England! In a few short years, you might have a Jewish princess! Wait, that's not right. You might have a goyishe princess with a Jewish ex-husband!
You got us, England!
Verdict: 5 of 10 - Not a Jew
Collapse