Standing against moulding wallpaper in a small, dank bedroom, a woman known only as Mrs M, looks grimly at the camera as she clutches one of her four young children close to her chest.

Her three others, two boys and a girl, huddle beneath two grubby rain coats - their blanket for the night - as they fight for space on two sodden cushions so they are not forced to sleep on the rickety bed's exposed metal springs.

The house that they share with Mrs M has no bathroom, no hot water and the walls are running with damp. Outside, there is a thick layer of snow and blasts of the freezing winter air sweep through a hole in the broken window.

This harrowing scene of a young British family living in abject poverty is just one of the shocking images included in a new photography collection that captures the real squalor of what it was like to live in the nation's slums - just 40 years ago.

Scroll down for video 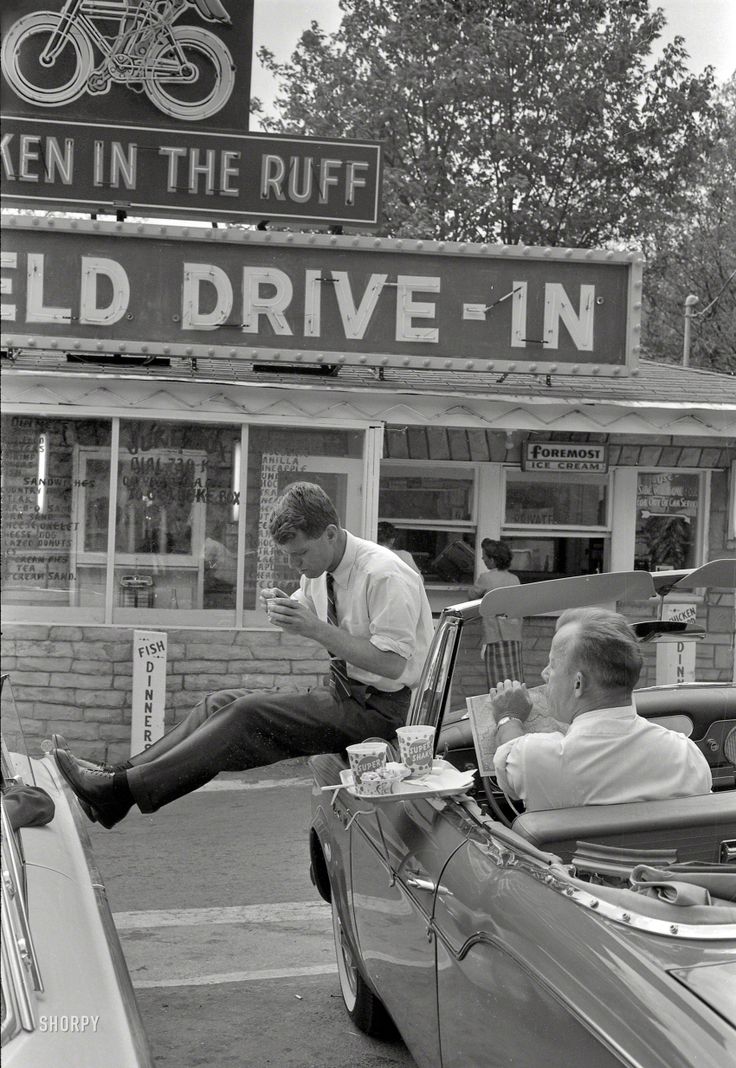